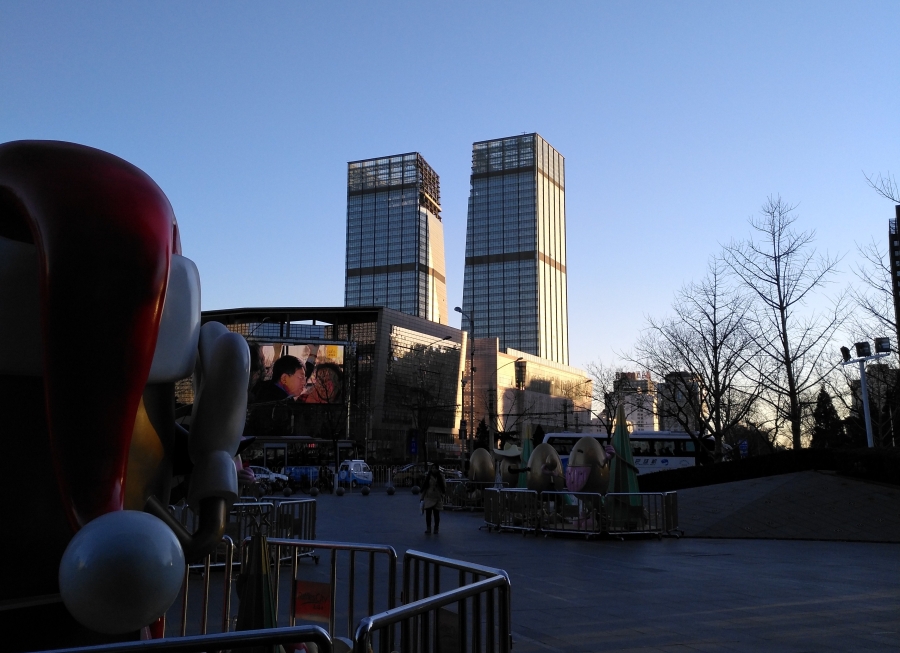 It has been a while since I haven’t posted a new article here. You know, being back in Europe, some health issues and other things that kept me away from my beloved #blog.

But now, it’s 2018 and it’s time to get back to what I love: telling travel stories and share with you what I’ve experienced abroad and going to experience soon enough on my future trips.

To start this year, let’s actually go back a few weeks ago, when Santa and champagne were our main topic of chats and conversations. The winter holidays! 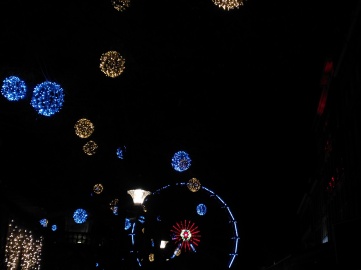 I hope you guys had a good Christmas and New Year’s Eve. God knows, so many of us actually dislike that period of the year. Why is that? Well for starters, the New Year resolutions!  Those promises we made to ourselves thinking it would last more than a week or two after the final countdown. Or the money spent on gifts for family and friends that you know half of them will return them because they don’t really see the point of wearing another ugly sweatshirt from an expensive clothing shop you ruined yourself in.

Still, we do appreciate the festivities and celebrations around it. Loved ones gathering and drinking and laughing together for a couple of days. The feeling of belonging to something more. 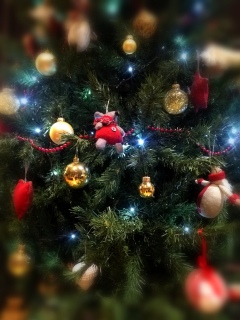 When I lived in Beijing, I experienced Christmas differently than in Europe or America. It’s not really in their custom to believe in an old white fat bearded man coming down the chimney to display well-wrapped gifts below a sparkling Christmas tree. Nope, they do not own chimney and they all live in higher buildings than you can even imagine. Guess that Santa would experience some difficulties or would have lost so much weight climbing up and down those high buildings. Still, they decorate cities and light the mall with Christmas lights and trees. Which is kinda amazing when you know how much they spend to decorate even more their already stylish streets.

They also display a lot of street art with different languages celebrating Christmas. Which is really beautiful to see when you feel a bit homesick and far from your family and friends. 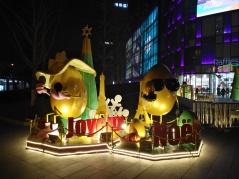 Here, on the other end, we have traditional Christmas markets. So  many European countries do that through the entire month preceding Christmas. Every December is known for your local Christmas Market which actually brings everyone into an enchanted traditional market giving a lot of ideas for gifts and delicious delicacies you love but try not to eat/drink too much through the rest of the year as it is fat and makes you feel like Santa sometimes.

In Belgium, like France, the Netherlands… we also have our typical Christmas Market. Liège, Namur, Brussels, Flemish cities or even small town.  And god, we go a lot despite the cold, trying to warm ourselves up with hot wine, mini quiches and fondue. Yummy! We even forget the main goal of those Markets once the sun has set: finding original and traditional gifts. 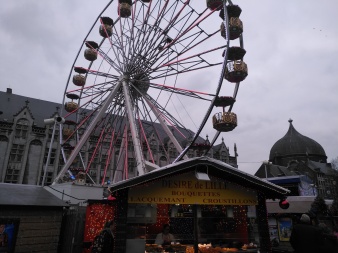 Obviously I can’t compare China and Europe as in Europe, every Christmas Market is different from a country to the other, from a city to the other. French markets are even more traditional in the mountains where Christmas has a real meaning with people skiing and enjoying the celebrations in the rightful environment: chalets, snow and real French cheese for your fondue.  Still, Christmas is celebrated in the same atmosphere in Europe as kids expect gifts on Christmas day and adults can loosen up a bit with family they may not see that much through the year.

In china, they just show sympathy for the expatriates with decorations and stuff, but nothing actually changes beside that. It will remain a regular period of the year, as even the New Year’s Eve isn’t the same.  Maybe you can witness outstanding fireworks show in the country (especially big cities such as Shanghai, Hong Kong, Beijing), but this isn’t a 2 weeks holidays neither the big countdown they are expecting as their Chinese New Year is actually a month or so later. And boy, let me tell you, that little fireworks you were watching with your jaw on the floor is nothing compare to  the one you will watch  on their New Year’s Eve! Mind-blowing! 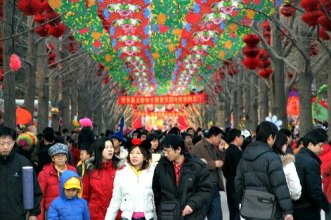 source : both from Google

All of this to actually show you a bit how living abroad may change completely the way you see those end-of-the-year festivities we seem to adore/hate here in Europe (or America). One thing is sure, in Chine, you won’t feel depressed because of those holidays as work is the only thing that you’ll think about and not the great wine party you may miss with friends on your beautiful but quickly expensive time in the Christmas Market.

For me, last year’s winter holidays was a way of escaping all of it: the commercial on TV to push you to buy the brand new thing to offer, the crazy expensive suit to feel ‘chic’ on New Year’s Eve until 2 am strikes and end up with your tie on your head…. This year was different. Being back in Belgium, it was all planned until two events completely shattered that period of the year I am not fond of from the beginning. Despite that, I, unexpectedly, enjoyed the celebrations. The only thing that I like about this period though would be the colorful pictures you can take by night as cities across Europe are decorated and lit like no other time in the year. 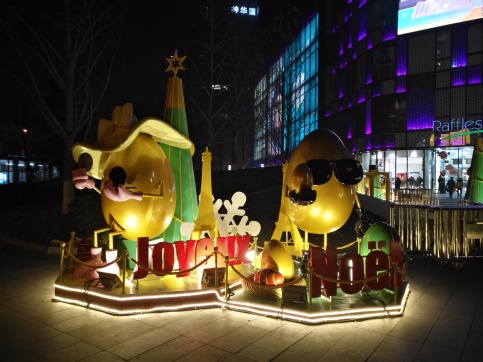 all pictures are mine except both pictures of the Chinese New Year (source: Google)

Previously into Marketing, now proud ESL/FLE teacher. Located in Brussels, BE, but around the world as much as possible. Art, travels, culture and so many other things. So far I have been lucky, but let's be honest, I push my luck. View all posts by romaingijsens

This site uses Akismet to reduce spam. Learn how your comment data is processed.